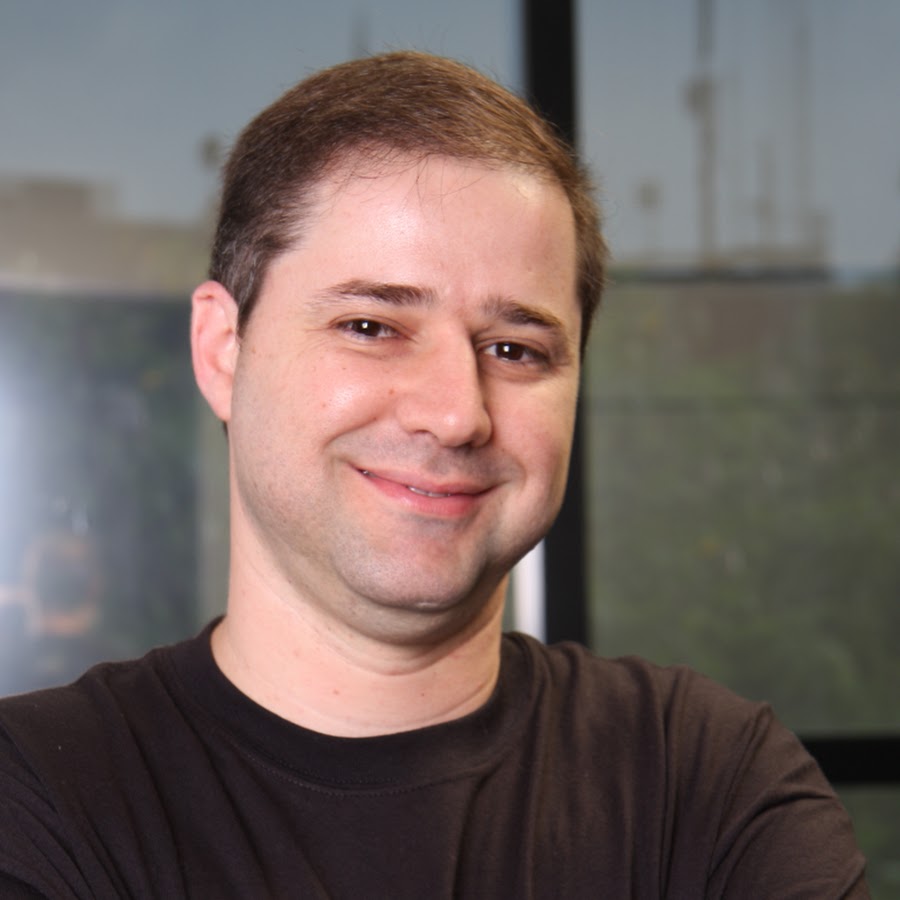 Since 1995, helping Java developers improve their careers and work on cool projects with great people, Bruno Souza, the Brazilian JavaMan, is the creator of Code4.Life, an initiative to accelerate developer's careers. Bruno is a Java Developer and Open Source Evangelist at Summa Technologies, and a Cloud Expert at ToolsCloud.

Developer communities are a personal passion, and Bruno worked actively with Java, NetBeans, Open Solaris, and many other open source communities. As founder and coordinator of SouJava (The Java Users Society), one of the world’s largest Java User Groups, Bruno leaded the expansion of the Java movement in Brazil. Founder of the Worldwide Java User Groups Community, Bruno helped the creation and organization of hundreds of JUGs worldwide.

A Java Developer since the early days, Bruno participated in some of the largest Java projects in Brazil. Bruno is a emeritus Director of the Open Source Initiative (OSI), served as President of the innovation-focused Campus Party Institute, and coordinated Nuvem, the Cloud Computing Lab of LSI/USP.

When not in front of a computer, Bruno enjoys time with his family in a little hideout near São Paulo. An amateur in many things — photographer, puppeteer, father — he strives to be good in some of them.