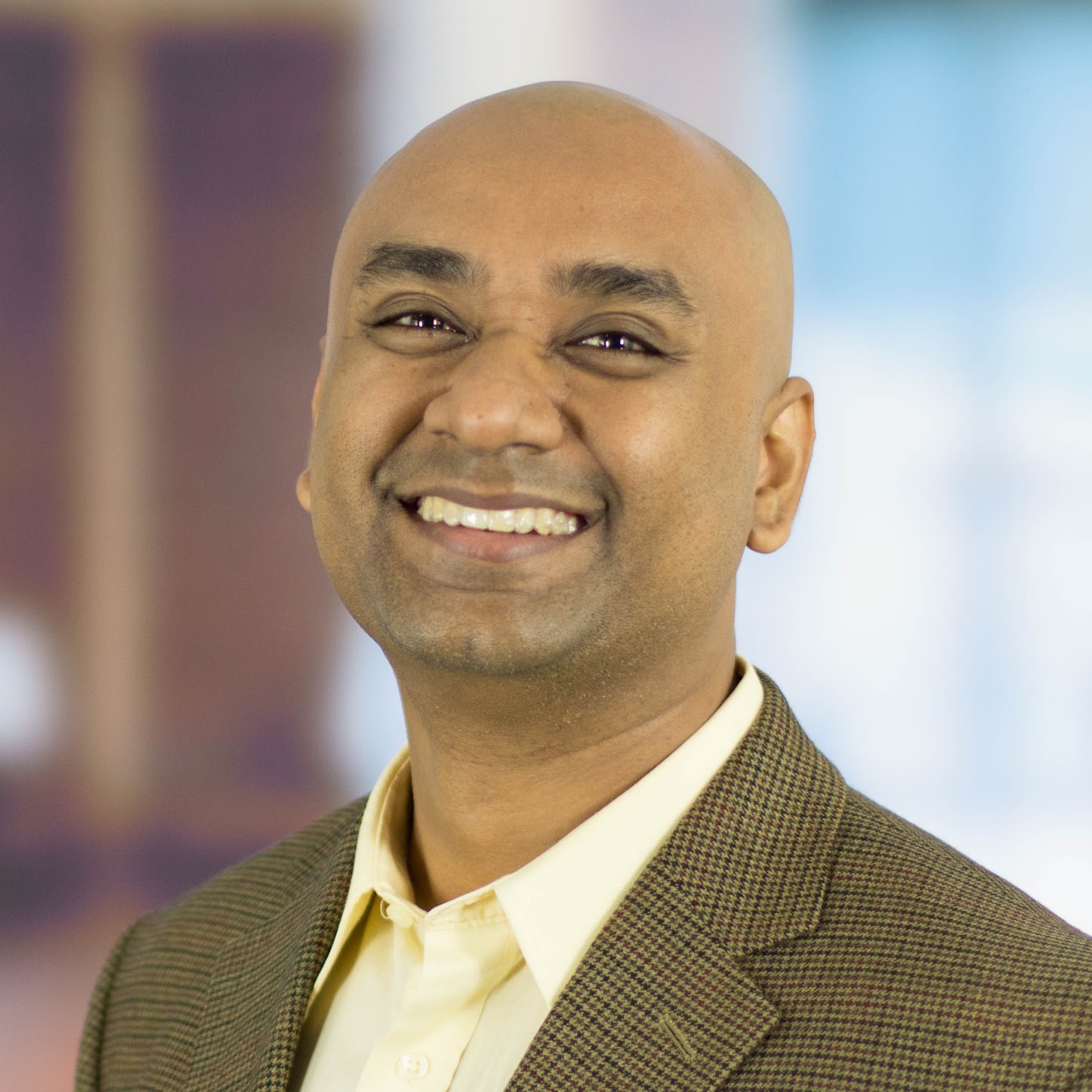 Reza has been an official Java technologist at Oracle. He is the author of the popular book, EJB 3 in Action, from Manning Publishing. Reza has long been a frequent speaker at Java User Groups and conferences worldwide including JavaOne and Devoxx. He has been the lead for the Java EE track at JavaOne as well as a JavaOne Rock Star Speaker award recipient. He was the program chair for the inaugural JakartaOne conference. Reza is an avid contributor to industry journals like DZone. He has been a member of the Java EE, EJB and JMS expert groups over the years. Reza implemented the EJB container for the Resin open source Java EE application server. He helps lead the Philadelphia Java User Group. Reza is proud to be a founding member of the Jakarta EE Ambassadors.