Generate Some Code for Great Good

For many, code generation is the durian fruit of code smells: a reheating-fish-in-the-office-microwave level of bad idea. For others, it may seem too arcane or complicated. In reality, it doesn't have to be hard at all.

We show how—arguing the case for code generation by looking at use cases and scenarios where generating code can be an absolute game changer. We also go over some of the options available to developers that make generating your own code super easy—and more fun than you might expect.

Justin Lee is a Java Champion and Kotlin fanatic. He has been programming in Java since 1996 and has worked on virtually every level of the application stack from database drivers all the way to application servers and front end interfaces.

A long time advocate of Java and Kotlin, he has spoken at conferences and user groups all across the US and Europe. He is an active open source community member contributing when and where he can. He is currently a Principal Software Engineer at Red Hat working on QuarkusIO. He can be found on Twitter and GitHub as @evanchooly. 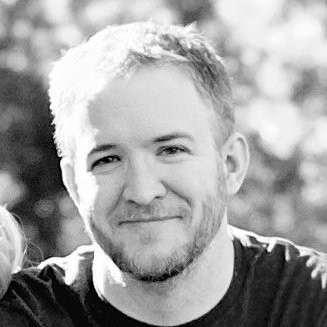